1. What are fatigue driving and its dangers?

Fatigue driving refers to the physiological and psychological dysfunction caused by the lack of sleep or continuous driving for a long time and in the meanwhile the decline in driving skills.

It can be summarized as the following situations:

When the driver is in slight fatigue, there will be a gear shift that is not timely, not accurate.

When the driver is in severe fatigue, he will often subconsciously operate or sleep for a short time, which will cause losing control ability on the vehicle. 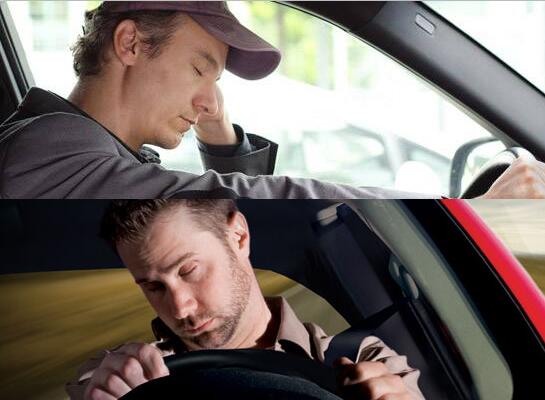 Late night, early morning or afternoon is the peak period of "fatigued driving" accidents. There are significant potential risks of fatigued driving, losing the control ability on the vehicle is easy to cause traffic accidents.

2. How to prevent fatigued driving?

In addition to improving the safety awareness of drivers by training, using technology to assist driving, reduce or avoid fatigue driving accidents is also a good means.

According to the research of the United States government, 20%~30% of traffic accidents are caused by fatigue driving, and the study of driver fatigue detection technology is of great significance for preventing traffic accidents.

ICARVISIONS has been engaged in the field of vehicle surveillance and driving safety for many years. At present, it has formed product series covering the Driver Status Monitoring (DSM) system, Advanced Driver Assistant System (ADAS), Blind Spot Detecting system (BSD), MDVR / MNVR and telematics platforms. Accurate monitoring and real-time analysis of the on-site data of people, vehicles and roads in the driving process are carried out to realize the multi-level data management of user safe operation.

Among them, the Driver Status Monitoring (DSM) system is used to capture an image of the driver’s face and establishes the driver’s condition based on visual analysis. It detects yawning, eyes closing, smoking, making phone calls, distraction. It alerts the driver of the potential danger by giving a real-time sound warning when the driver has above abnormal behaviours, which can reduce the accidents to a certain extent. In addition, the driving state of the driver will be uploaded to the management software platform in the form of video, so that the manager can view remotely, remind the driver timely, and take further training and other measures to strengthen the management, to reduce the probability of accidents. 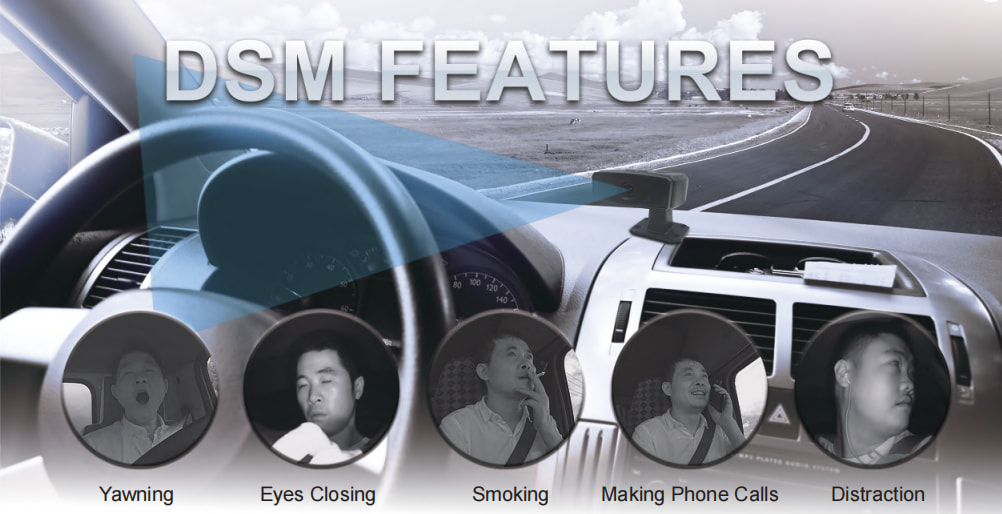 3. What is the basic structure of the DSM system and how does it work?

DSM system mainly consists of a special fatigue detecting camera and fatigue analysis terminal. Using the camera to shoot the driver's face and eyes, the system will automatically analyze the closed state of the human eye and the frequency of the closure, and also the driver's face toward. According to the pre-set detection logic rules, the fatigue state of the driver can be judged based on a variety of parameters. For example, when the eyes closed time reached the pre-set value, or when the driver bowed their heads for more than 5 seconds, the system will give a sound alarm automatically to alert the drivers of the wrong operation and fatigued driving. When severe cases, the system can also inform the back end monitoring centre through the 4G network when a severe situation, then the supervision can be realized by the way of manual intervention. 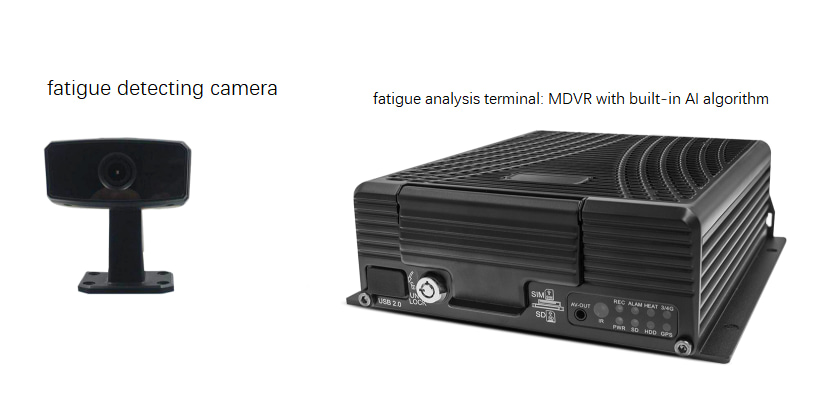 In the meanwhile, the DSM system supports PC back end management. When the DSM warning event is triggered, the warning information is transmitted to the intelligent vehicle management system platform (IVMS). Through the collected warning data of the driver and making in-depth driving behaviour analysis, it reduces the traffic accident rate, improves the level of fleet management. 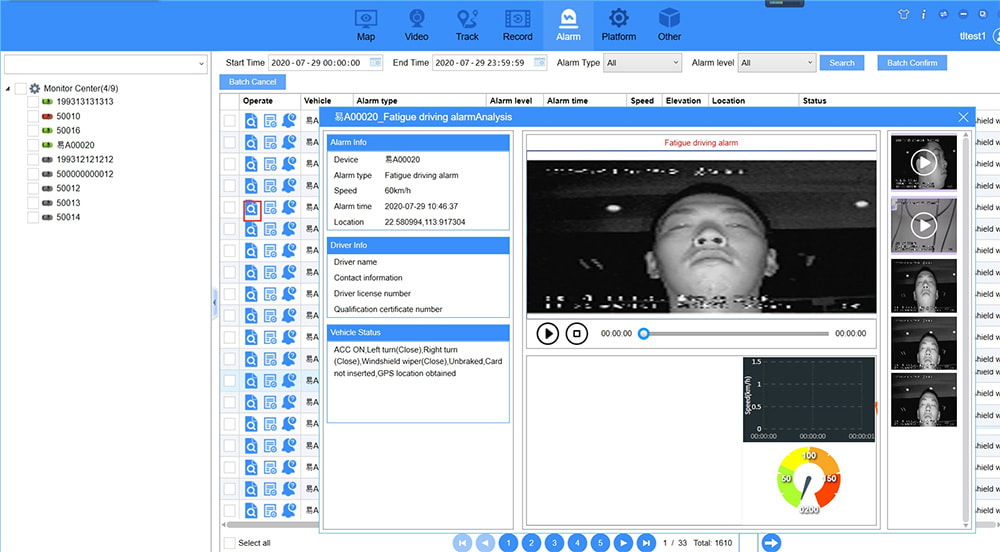 Previous: Why we need AI-MDVR with ADAS & DSM for vehicle Surveillance?
Next: How does ADAS help drivers drive safely？

If you would like help finding the right information to meet your requirement please leave us a message below, one of our sales representatives will be happy to assist you shortly!